This website is only directed at well-informed investors and is not suitable for retail investors. A well-informed investor means: An institutional investor, a professional investor, or any other investor who (i) adheres in writing to the status of a well-informed investor and (ii) either invests a minimum of one hundred and twenty-five thousand Euros (EUR 125,000) in the Fund or, when investing less, benefits from a certificate delivered by a credit institution within the meaning of Directive 2006/48/EC, by an investment firm within the meaning of Directive 2004/39/EC or by a management company within the meaning of Directive 2009/65/EC certifying his expertise, his experience, and his knowledge in adequately appraising an investment in the specialized investment fund.

The information contained and referenced on this website is supplied for information purposes only and does not constitute marketing, solicitation, recommendation, offer or invitation to subscribe or redeem fund units, to execute any transactions or to enter into any legally binding agreements.

Where are you domiciled?
What is your investor profile?
ACCEPT LEAVE

We are sorry that you cannot participate in this investment opportunity. We will now redirect you to our main website. 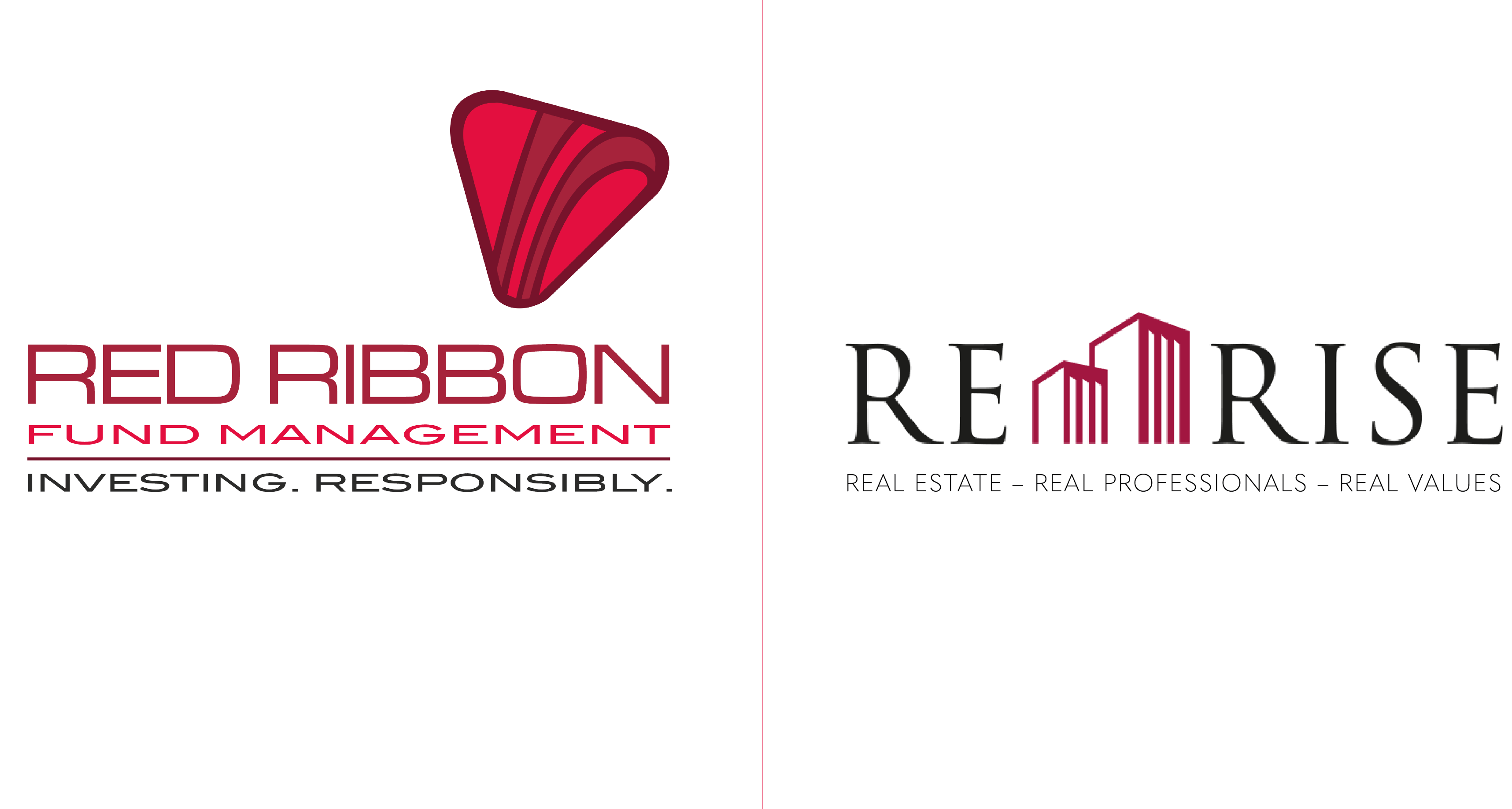 Joining the dots on FDI…Indian Real Estate has rich pickings

Just ask Vladimir Putin, no modern economy can survive in a vacuum: the world is too closely connected, too tangled up and interdependent, to allow any one country to go it alone. And, especially after the painful isolation of COVID lockdowns, no well managed economy would even think of trying. That’s why the regulation of overseas investment, or Foreign Direct Investment (“FDI”), is now the top of the policy pile on most Finance desks across the globe, and Nirmala Sitharaman, India’s thoroughly modern Minister of Finance, is no exception.

Earlier this month, she moved to introduce more clarity to the real estate sector by way of a peripheral realignment of existing parameters (www.finmin.nic.in), but given that comes on the back of a major liberalisation in FDI restrictions (one of the most radical on the subcontinent for decades), Ms Sitharaman’s initiative was always likely to seem small beer, focused on farms and merged enterprises. But at least her heart (and head) are in the right place…

Previously (until 2005), only Non Resident Indians and Persons of Indian Origin (PIOs) were allowed to invest in real estate: foreign investors could only take a stake in integrated township and settlement developments, and then only by way of an Indian subsidiary or local joint venture. Happily that’s all since been tossed in the waste paper basket, and as a result India’s real estate market is currently worth something in the order of $12 Billion, growing steadily by 30% over the past few years (the vast bulk of it, more than 80%, in residential units). No surprise then that there are rich pickings to be had for foreign investors.

House prices in India rose by up to 7% last year (www.makaan.com), with sales up 13% over the previous year, and new builds up a staggering 75%: prompting Dhruv Agarwala, Group CEO of Makaan, to engage in a statement of the obvious:

"Beyond the numbers, which speak for themselves, what is remarkable is the resilience of the real estate market in India. Despite multiple waves of the pandemic, which resulted in multiple lockdowns, the residential real estate market has not only bounced back, but is also on the cusp of a cyclical upturn." He’s right about that…

And, once again, Nirmala Sitharaman, has been playing her part: maintaining comparatively low interest rates through the agency of the Reserve Bank of India, not to mention FDI policy itself: each of which have paved the way for a resurgent real estate sector on the subcontinent over the course of 2022.

Healthy as a Butcher’s Dog

All eight of the key metropolitan markets, from Mumbai to Chennai, are currently looking as healthy as a butcher’s dog: 7% annual growth in Ahmedabad and Hyderabad, 6% in Bengaluru, and 4% in Mumbai and Delhi NCR (both positioned from a historically high base). Compare that with average house price increases in the UK and the United States last year, each of which are viewed by industry experts as saturated markets, and you’ll see why India is so keen to position itself for further inward investment going forward.

Joining the dots is only the start of the process…

In our ever more connected world, FDI policies couldn’t be more important: and with a recent flourish of policy, India proves it’s still getting it right when it comes to real estate.